Hello,
We have introduced a new app World Cup 2014 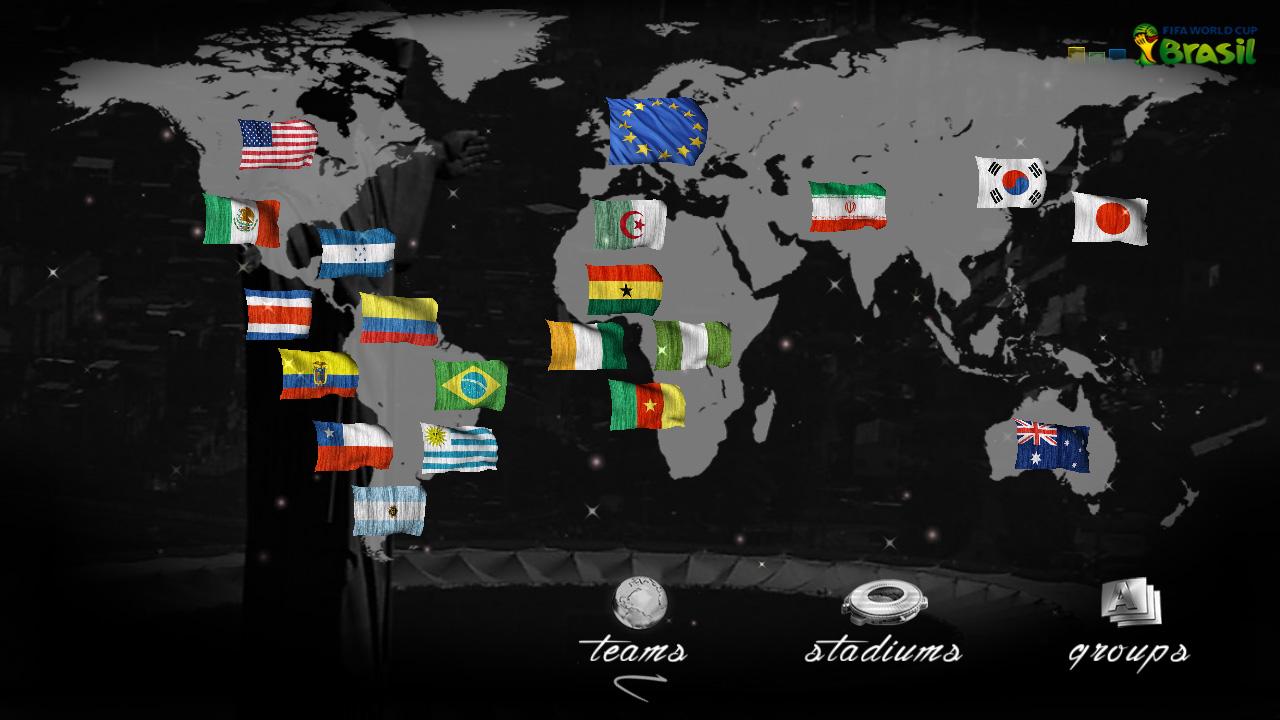 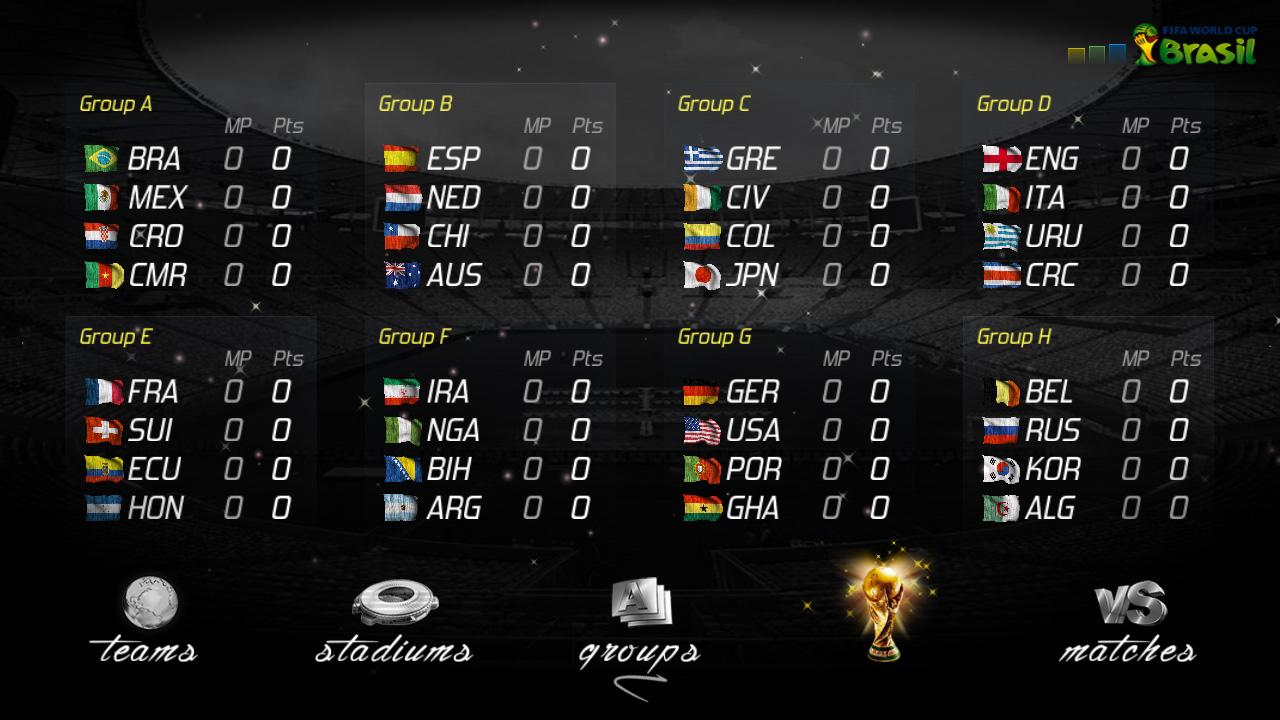 Description:
★★★★★
New Generation WorldCup Brazil 2014 App
Follow World Cup 2014 Brazil with the coolest app ever!
This unique, creative, user friendly app stands out with its innovatively sleek design and simple user interface. Feel the sense of freedom in this trendy app with the features of;

Requirements: Android 2.3 and Up.
Available for Android.
I recommend you to download this new and awesome app.
Enjoy!!

I hope you dont get a takedown notice.