Numbers Battle is a brand new game. Shoot and win the battle. 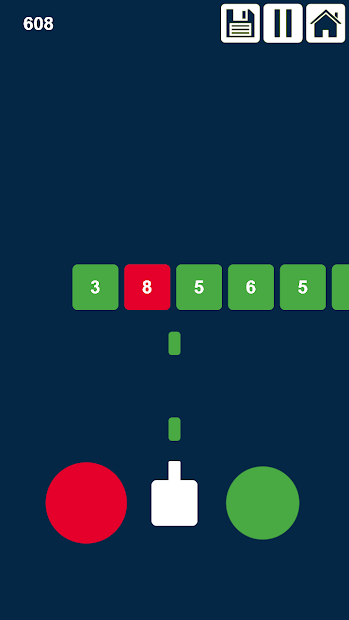 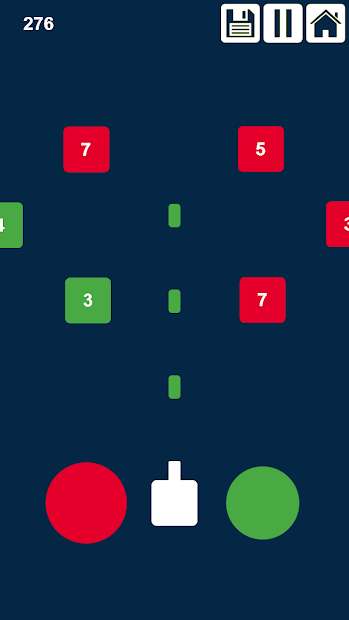 Your mission is to destroy all numbers by shooting the correct bullets on each number.

When youdestroy all numbers, a new wave will come with more numbers.

It is game over when the numbers hit the gun.

Play, enjoy and have fun !

Yes, this is a very good game do you need reviews if yes, i will give you and you will give reviews to my iOS Game.