Let the undead give you a hand in Fingers vs. Knife: Zombie Edition.
Fingers vs. Knife: Zombie Edition is a casual reverse five finger fillet game that lets you stab rotting zombie fingers repeatedly without the danger of being bitten! Play through without missing a finger to unlock new weapons and achievements, and beat high scores.
Best of all, this knife game is absolutely FREE!
Features: 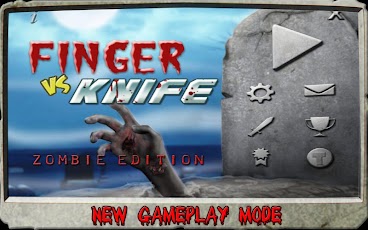 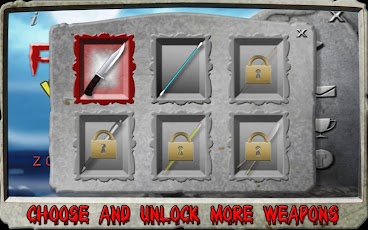 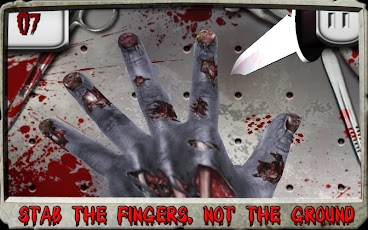